Understanding the Difference Between System Testing and User Testing 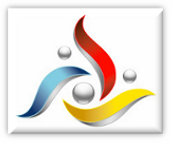 Examples of system testing include:  Did the buttons perform the actions assigned?  Did the forms confirm that all the required fields contain valid entries?  Do the links navigate users to their intended destination?  Can the user recover a lost password?  Does the system layout match the design?  Does the system functionality meet the system design specifications?  Does the design meet accessibility guidelines?  Does each user role have access to all the functionality limited to that role?  Are expected errors clearly identified for user correction?

Unit testing confirms each individual component functions as they are built but system testing is the confirmation that all the system functionality performs end to end as a single system.  And, each set of system updates should be followed by a full system regression testing of all system functionality to confirm only expected changes were made or address/correct inadvertent changes before the updates are released into production.

System testers should know how to perform an action and the expected result(s) of that interaction.  Additionally, they should have a clear understanding of which results are expected or unexpected errors.

System testers are the last line of defense to ensuring the system functions as intended before user representatives evaluate the system.  User representatives have more confidence in a system or release when they can focus on their own testing goals and not on system performance issues.

User testing confirms that the user can interact with the system in the expected time and manner to perform specific activities that are aligned to business need and usage.

Examples of user testing include:  Can the user successfully perform the intended activity (purchase tickets, request a refund, schedule an appointment, etc.) in an effective manner?  Are the proper instructions provided?  Does the system enable the user to follow a logical process in performing those activities?  Does the system meet regulatory and customer expectations?  Are the alternate process paths anticipated and addressed?  Did the user exceed the expected length of time to perform an activity?

What Is All the Fuss About the GDPR?
What are Accessible Solutions and Why Do They Matter?

Vizions In MotionAn advocate for clients to operate and deliver to their full potential by incorporating business architecture, solution design, strategic planning and change management.View all posts by Vizions In Motion 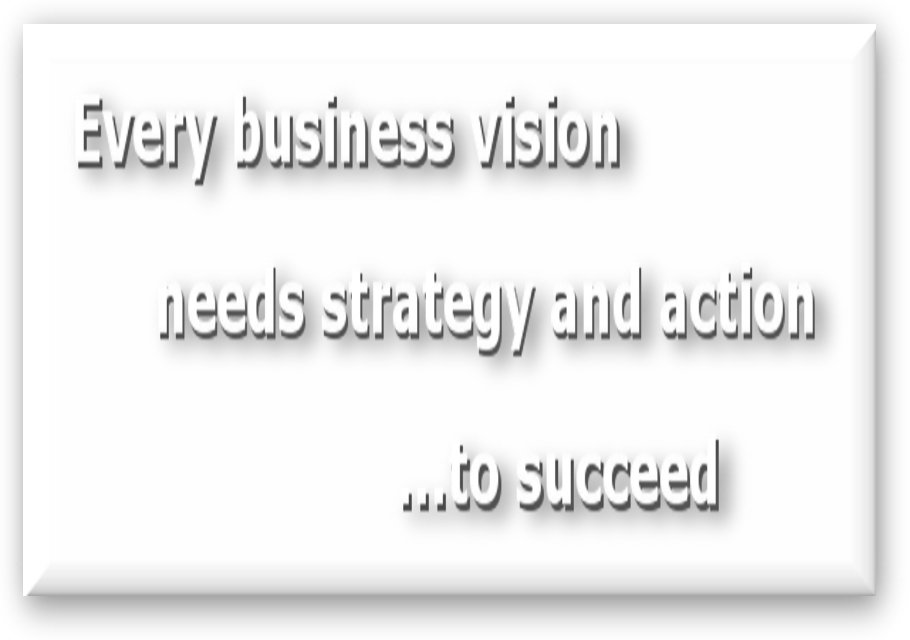 Opportunity is missed by most people because it is dressed in overalls and looks like work. ~Thomas Edison